In this work, femtosecond (fs) laser irradiation of ancient parchment is evaluated as a novel cleaning technique that, in comparison with nanosecond (ns) irradiation, could considerably reduce the thermal and chemical damage to the substrate. To investigate the interaction of ultrashort laser pulses with parchment, two historical specimens were exposed to Ti:Sapphire laser using the fundamental and second harmonic emission (795 and 398 nm, 120 fs pulses). The ablation threshold fluences were determined resulting in values of 1.1 and 0.15 J/cm2 at 795 and 398 nm respectively. A study of the effects of the fs laser–parchment interaction as a function of fluence and wavelength was carried out and the results were compared with those obtained for Nd:YAG laser irradiation (532 and 355 nm, pulse duration 6 ns). FT-Raman spectra show the disappearance of the amorphous carbon bands upon fs treatment, indicative of the removal of the carbonaceous contamination of the parchment. At the same time the parchment structural bands remain unaffected. Spectrofluorimetric measurements reveal an enhancement of photodegradation products in the substrate. Results are discussed in terms of the comparison between expected mechanisms operating in the fs and ns irradiation regimes. 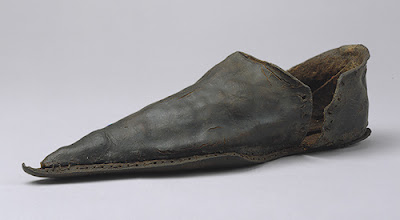